Skip to main content
Riders Registration
The whole final was a super exciting one, with a lot of bangers. Matias Dell Olio was the most technical guy on the final, and he landed so many huge tricks. He even dropped one of the best trick of the weekend, an insane backside to 270 frontslide lipslide to 270 out. Without the small slam at the end of his run, he would have probably score bigger. Danny Leon takes the second spot, with a super fast riding style where he goes everywhere on the park. After a stratospheric transfer, his second trick was a gnarly gap to smith back to the quarter pipe that he landed first try. Vincent Milou took the win by what a contest need: good pop, super smooth style, and fresh lines using all the parks. His first run was a perfect one : that’s it, that’s all.
More results  HERE
Related event 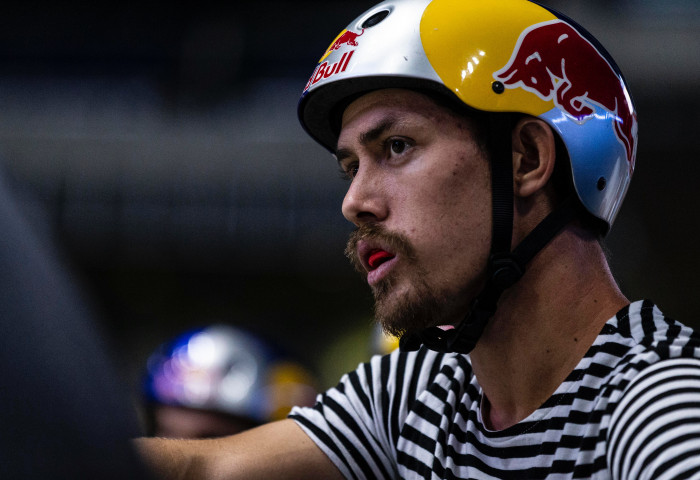 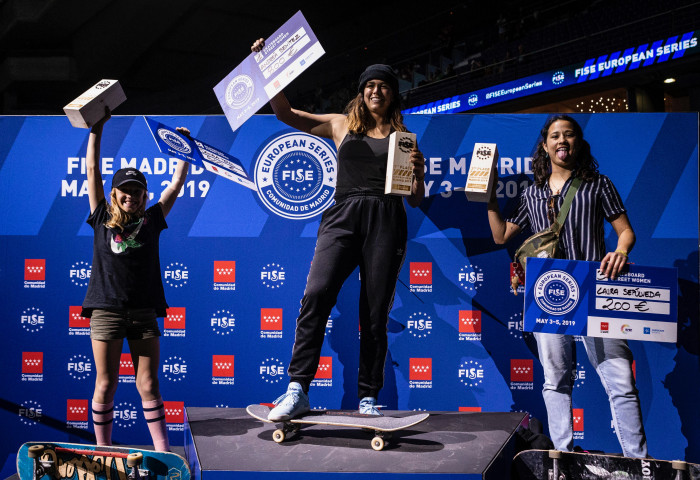