The Canadian JEAN WILLIAM PREVOST (his run) was in great shape this week-end, and his final run was a true success. Inspired and full of energy, his turbines never had spun so fast. He surprised everyone as he beat MATTHIAS DANDOIS (his run) from less than a point. The French did put together again his near flawless routine in front of a crowd that loves him but it wasn't enough this time as Jean-William's groundbreaking backwheel skills were simply from another world. Behind, the new modern flat generation is pushing with BENJAMIN HUDSON (his run) who is coming closer to a big victory one of these days : at the age of 21, his riding without grabbing the seat is fresh and brings a new level of mobility. VIKI GOMEZ, ALEX JUMELIN and KEVIN JACOB (incredible performance  this weekend !) complete the ranking of this final which took place in over 30°C. 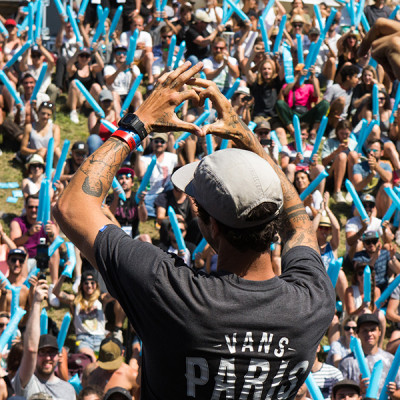 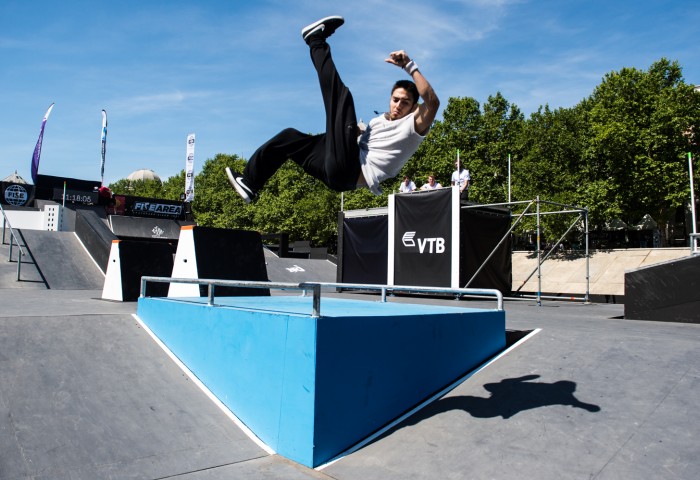 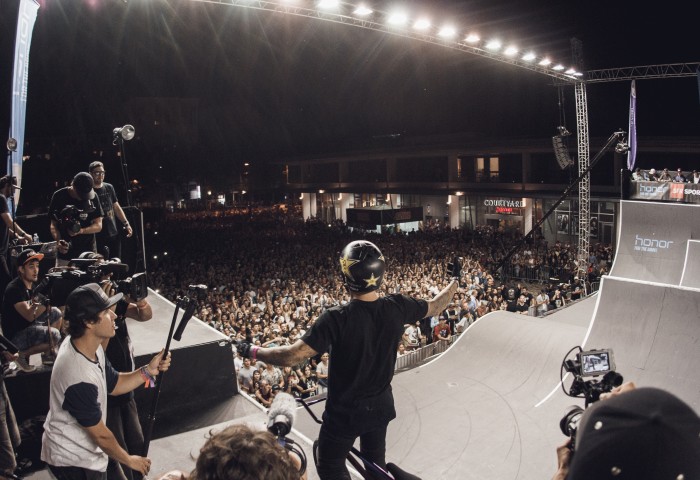