The great FWS BMX Pro finals crowned the Australian Logan Martin as the event winner, as well as the 2015 FISE World Series overall champion. The BMX was the only pro competition on the Malaysian stop, as the inline skate and skateboard disciplines were Open to amateurs. The latter came in great numbers from all around the world, but mostly from all over Asia. The 3 days of action during the FISE World Series Malaysia really amazed the thousands of people coming to watch the athletes, who gave an amazing show, once more, despite the heavy heat.

The inline skate and skateboard pros, whose finals took place in China in October, were invited to do demonstrations. We could hence have the chance to watch French skateboarder Victor Pellegrin and his perma-smile, practice freestyle... on a scooter! Quite fun to watch!

Talking about scooters, while he was touring the Island on a motorized one, Daniel Dhers has a big crash, hurting his hands and scaring everyone. But being the pro he is, it didn't stop him from competing in the BMX Pro category, but unfortunately he wasn't at 100% capacity and finished in 6th place. Quite a performance considering the state he was in, proving his grit and professionalism.

There was a great connection between pros and amateurs, like with the young Australian amateur BMX rider, "Panda", who follows the whole tour with his family! Another example of the awesome spirit taking place at FISE was when the English rider Ryan Taylor, who had broken a bike pedal, was lended a paid of pedals by a young local rider, which allowed him to finish competing. During the closing ceremony, Ryan gave him his bike, under a thunder of applause from all athletes. Now that's the FISE and extreme sports spirit!!

As for results, it's Logan Martin (AUS) who finished first, followed by Alex Colebord (UK) and Daniel Sandoval (USA).

The FISE wraps up the 2015 season with success, in 35 degrees in the shade and a tropical Christmas, on Langkawi Island.
Keep an eye open for the dates and locations of the new season of the FISE World Series 2016! 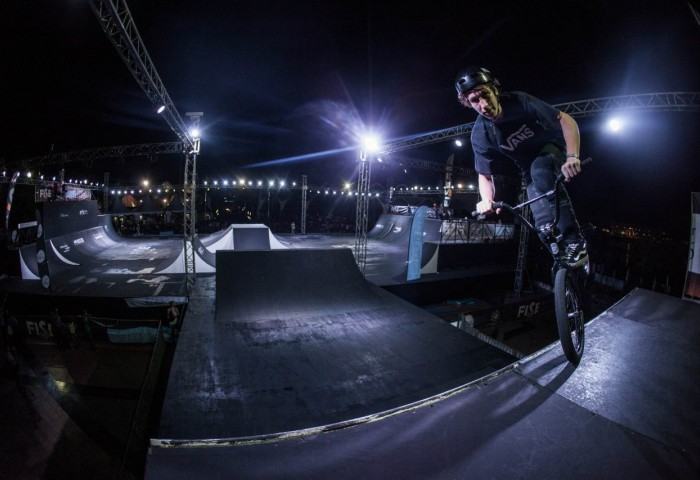 4 RUSSIAN RIDERS TO FOLLOW ON THE FISE WORLD SERIES 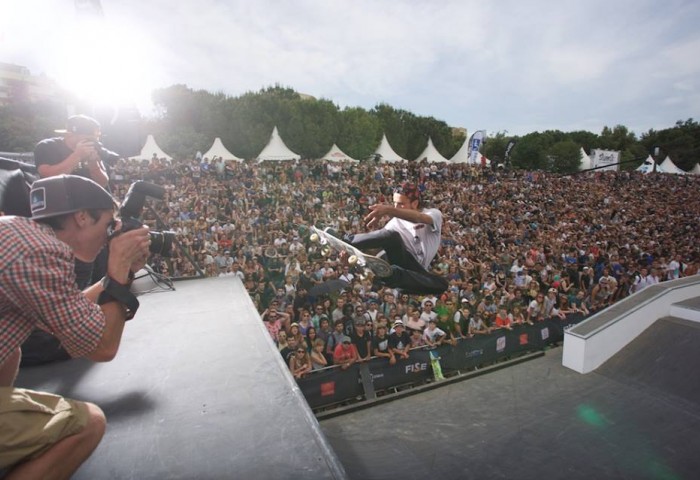