After 4 stops, the UCI BMX Freestyle Park World Cup's outcome is still so uncertain. We propose you to check here the "barometer" of winners and losers after this nice Edmonton stopover, while Hannah Roberts is assured to win the title in the Girl class.

With his back to the wall, Logan Martin set the record straight with his victory in Edmonton. He takes the lead of the ranking with only 200 points over Daniel Dhers who certainly has not said his last word yet. The last stopover in Chengdu promises to be so exciting.

Little by little, Nick Bruce makes up for his mistake in Croatia. With his second place here, he moves 4 places up  and seems to have enough margin at the moment on the English Jack Clark to keep his 3rd place in the overall ranking in Chengdu.

Colton Walker climbs 5 places up and quietly takes the 5th place also wanted by the very consistent Declan Brooks, and the two unpredictable Alex Coleborn and Mike Varga. With only two stops under his belt and two podiums, Brandon Loupos enters the top 10. If he is able to double this performance he could very well be reaching the top 5, his confessed objective at the end of the season.

Daniel Dhers loses all the lead he added up with his 3 consecutive second places. 7th in Edmonton, he will need to place before Logan Martin in Chengdu to win the final ranking.

Unlucky in Edmonton, Kenneth Tencio falls in 9th place exaequo with Brandon Loupos, but the Costa Rican can still hope to end in top 5 and will surely be sending it in China.

Jake Leiva loses 4 spots and goes down to the 12th place behind a still so consistent Joshua Perry.

The 3 Russians of the circuit, Alex Nikulin, Kostya Andreev and Irek Risaev, in 12th after its beautiful performance in Denver, lose a lot by not being with us in Edmonton (due to visas problems). We will be happy to see them again in full force in Chengdu. 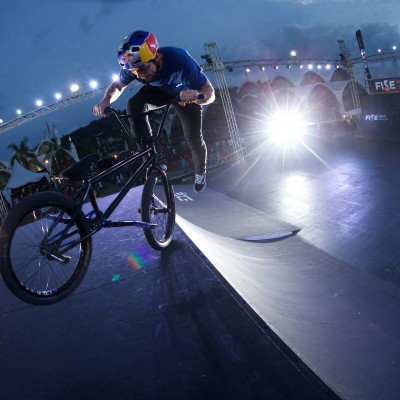 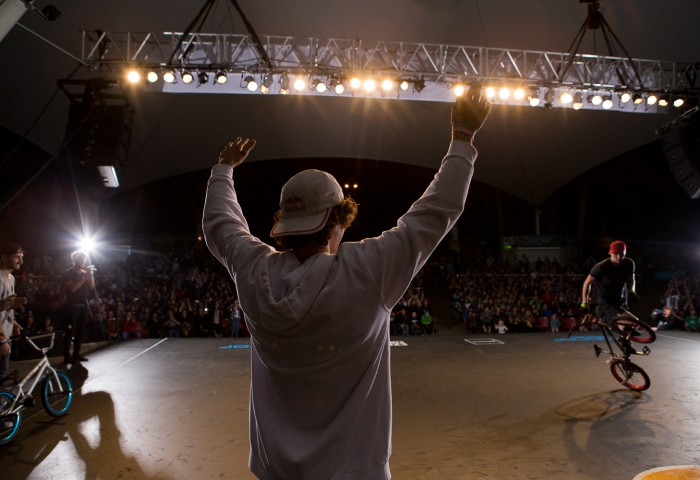 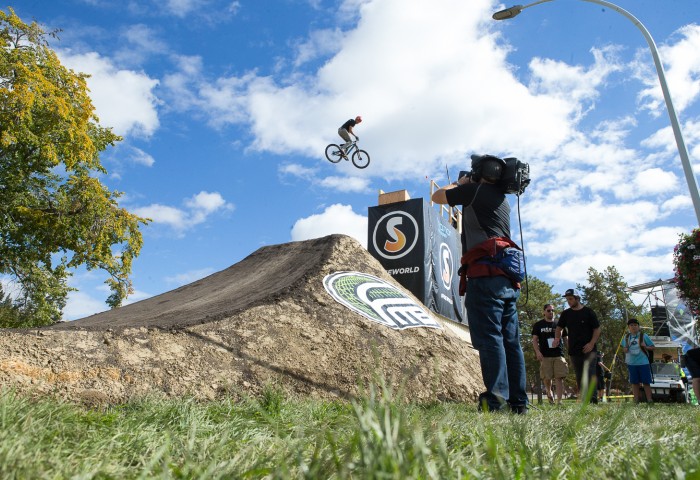