After four days of sunshine the rain came in on Sunday afternoon. Even the heaters underneath the Park course and the 20 volunteers with squeegees, wind blowers, torches and towels couldn't win and had to give up. This meant that the 24-man semi-finals' scores were used as the end results for the first ever UCI BMX Freestyle Park World Cup. England's Alex Coleborn came out on top on Saturday and is now leading the 2016 standings heading into World Cup stop two to be held in Croatia 21-23 July 2016. Last year's FISE World Series champion Logan Martin (AUS) was stuck in 6th place in the semi and was looking forward to step it up on Sunday but has to deal with his current position for now. 5th place went to Kevin Peraza (USA) for his original riding and the big smile on his face while doing so. 4th place and just missing out on a podium spot was Kenneth Tencio from Costa Rica who miraculously stayed on his bike for two full runs and brought tricks that only him can do. Mike Varga (CAN) did 810-s over the hip and 360 double tailwhips to barspin over the box to get third place just behind FISE veteran and multiple X-Games winner Daniel Dhers. With over 130 pro entries the first UCI BMX Freestyle Park World Cup showed good potential and was a good fit for the 20th edition of the FISE in Montpellier. 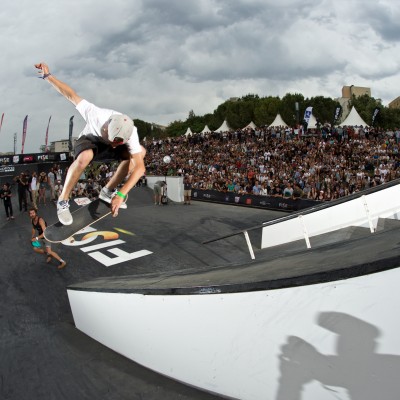 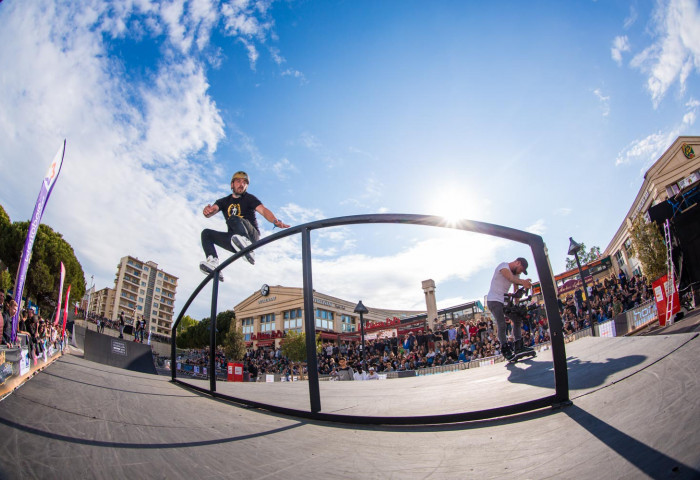 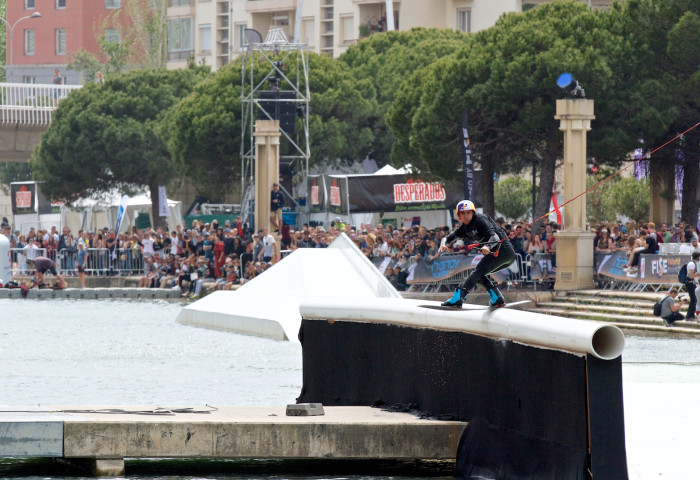