Skip to main content
Riders Registration
Copyright : Armand Lenoir / The Agency
5 things we learnt from FISE Hiroshima
The first stop of this year’s FISE World Series (FWS) has come and gone. Hiroshima was one of the most action-packed stops yet, filled with plenty of highlights across all events!
Here are 5 things we learnt from our first ever visit to Japan.
1.     Brandon Loupos: The Dark Horse of BMX Freestyle
The UCI BMX Freestyle World Cup just got even more interesting. With so many great riders competing for gold this year, it’s anyone’s to win – but one rider stole the show.
Brandon Loupos was the last to qualify for the Final in Hiroshima. Few had expected him to make the top 3, but a totally different Brandon came out for his final two runs, with huge air and heavy tricks earning him top podium spot.
With veteran Daniel Dhers on his tail and Logan Martin returning to the fold in Montpellier, can the talented Aussie keep up this level of performance for the rest of the World Series?
2.     Angie Marino is the real-deal
Women’s BMX is at an all-time high and no one encapsulates this more than America’s Angie Marino. The Arizona local charged it, taking 2nd place in the women’s UCI BMX Freestyle World Cup. Coached by BMX legend Ryan Nyquist, Angie fought off competition from the hotly tipped (yes, by us!) Lara Lessmann and only missed out on the top spot to Miss BMX herself, Hannah Roberts.
Will Hannah Roberts continue to dominate, or can Angie go one better and take the top spot in the cauldron that is Montpellier?

3.     Matthias Dandois gets even better (yes, really)
The inaugural UCI BMX Flatland World Cup kicked off in memorable fashion. With lots of the best global riders competing, it was always going to be a killer Final.
One rider continues to make a huge impact wherever he goes. Having further developed his style since last year’s World Series, France’s Matthias Dandois pulled off some typically effortless moves in the Final, including his new signature trick ‘The Footlocker’. The faultless mix of old and new earned Matthias the win in Hiroshima, beating off fellow Frenchman Alex Jumelin and Canada’s Jean William Prevost.
Can these guys bring their ‘A ’game to give Matthias a run for his money in Montpellier?

4.     Japan loves Skateboard, Skateboard loves Japan.
We saw some ridiculous local talent in the Skateboard Street competition, but no one shredded harder than Idema Dasuke. The home-grown hero was a class above the competition, with an unreal variety of effortless grabs and smooth grinds to gain his first ever FWS win.
Can Idema deliver the same performance in front of a partisan French crowd in Montpellier?
The roller competition is lit… by a brit
The World Skate Roller Freestyle World Cup looks bigger and more hotly contested that ever before. With the variety of different styles on show, there was huge interest in who could get the upper hand at the start of the competition.
In Hiroshima, it was young Brit Joe Atkinson who took the win, having found some killer lines and making use all the features on the park. However, last year’s winner Julien Cudot was not far behind, getting third place with some aggressive lines and big air moves.
Can Cudot pull off a comeback in Montpellier to take the lead? Or will Atkinson keep impressing the judges with the same smooth lines?
Watch all the best action from FISE Hiroshima on YouTube.
The next stop of the FISE World Series is Montpellier, 9–13 May 2018. Catch all the build-up on FISE Facebook, Instagram and Twitter.
Related event 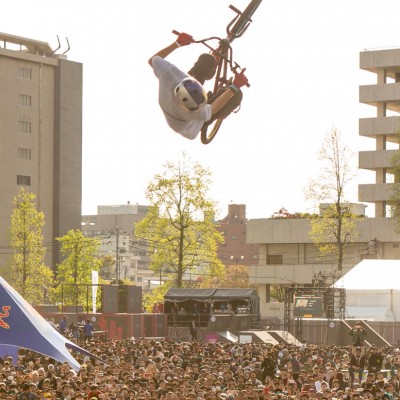 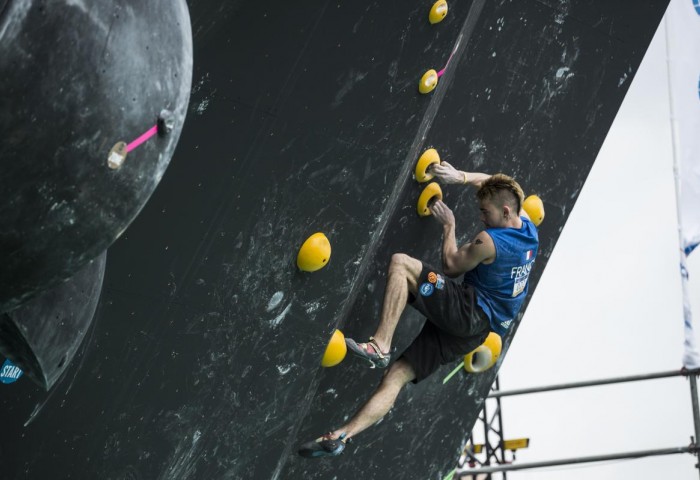 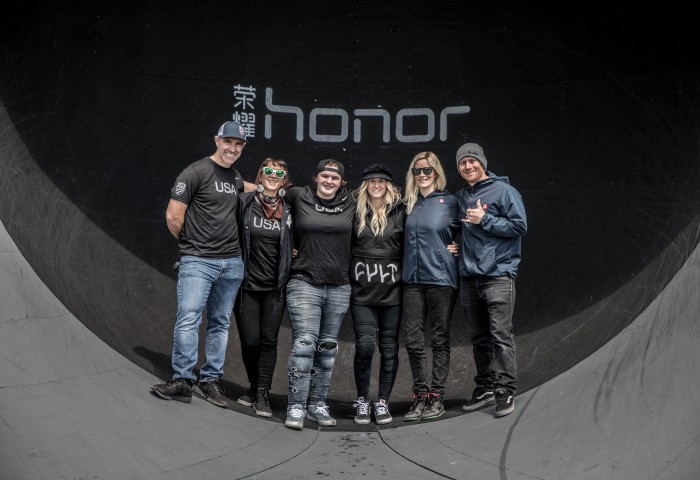