Fans and judges have voted for the 8 Pro Men and 4 Pro Women who’ll be battling it out in the E-FISE Montpellier by HONOR Instax Skateboard Park Finals.

What’s up next for these action sport superstars?

We can’t wait to see what’s they’ve got in store.

Shani is destined for Skateboarding stardom and will stop at nothing to shred the Final.

Stealing a whopping 89.62 combined score, she dished out trick after trick as she booked a one-way ticket to the #EFISEBYHONOR Final.

Watch out – this girl means business!

Say hello to Camille who’s hot on Shani’s heels! With a tasty 88.425 in the combined judges and public vote, she smashed it out of the Park to nail her place in the Final.

Let’s see what she brings us next!

Maïté added another stellar achievement to her enviable list of accolades.  Her video was seriously smooth, delighting fans and judges to hit a spicy 86.87 and a guaranteed spot in the Final.

These entries will knock your socks off. Not only are the riders insanely talented, they’re ready to stop at nothing in the quest to become E-FISE champion!

Ranking top amongst some seriously hot competition, Vassili definitely has his eyes on the top prize. His entry was a cocktail of control and claimed an impressive score of 89.61.

He’s the man who can conquer the Park – and you won’t want to miss it!

This man needs no introduction – Ke'Chaud owns the Park and was FISE Montpellier 2019 champion!

Wowing us with a display worthy of its 89.07 score, this skateboarding stalwart showed us just how it’s done.

Just watch this video and you’ll see why Richard hit the podium. Ranked 61 in the world, he’s no stranger to the big time, setting the Park alight with top skateboard tekkers.

What’s he got in store for us next?

Get set for the Finals!

We’ve seen the top 3 Pros in the Women’s and Men’s E-FISE Skateboard Park competitions, but don’t forget to check out the other 6 qualifiers. And there’s lots of epic amateur talent to enjoy, too!

Make sure to head to the E-FISE website to check out all the qualifiers and prepare to vote for who you want to win! 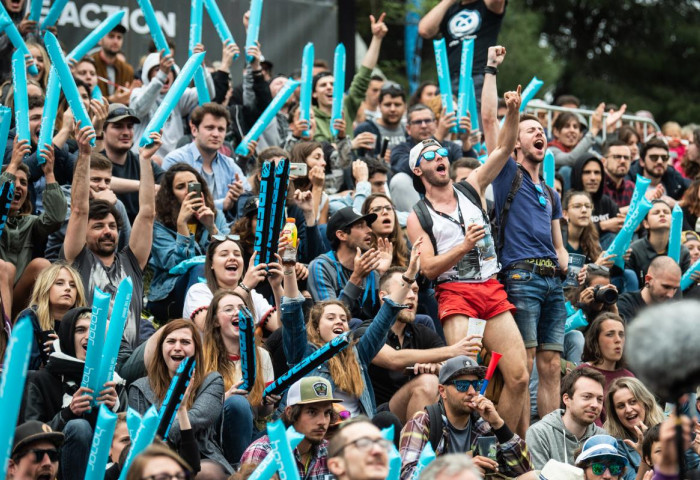 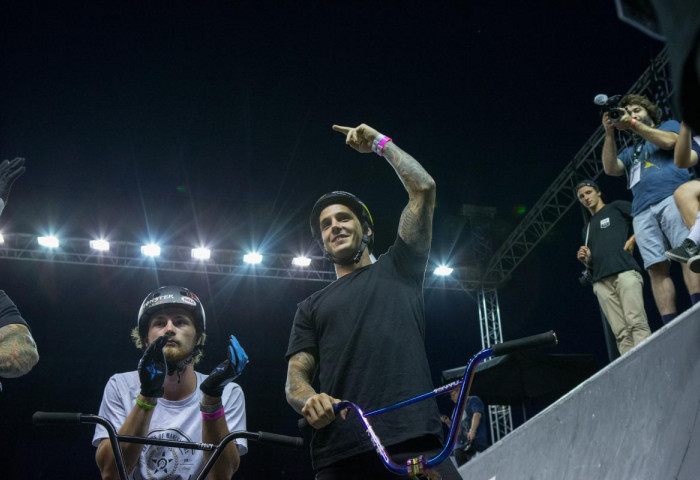