Skip to main content
Riders Registration
Photo Crédit : The Agency
With a weekend of exceptional weather and a crowd of almost 12,000 people, the second edition of FISE Xperience Amiens proved to be a resounding success.
The trialling slots were completely filled all weekend – testament to the Amiénois curiosity for extreme sports as good use was made of the chance to democratise the event disciplines for every age group.
The third stage of the tour, which hosts Wakeboard and BMX Dirt competitions, takes place in two weeks’ time. Make a note in your diary!
In the Women’s Wakeboard event, participants had the opportunity to compete alongside one the best French riders from Toulouse Marie Rougier.  One such was local girl Victoire Coll-Rotger, just 11 years old and devoted to the discipline.
The two Wakeboard pros, Jules Charraud and Antoine Allaud – respectively first and second in yesterday’s semi-final – were well geared up to show off their best riding to the crowd.
On structures assembled especially for the event by Hurricane Parks, the competition was unique for the riders. Indeed, all categories competing for the final stage of the FFRS French Cup Roller Freestyle Park, saw winners rewarded at the FISE Xperience Amiens award ceremony. Among the amateurs, Louis Desmarchelier and Hugo André-Romagny were up against Dijon’s Nicolas Mischler and Valentin Pouyet. In the pro competition, the devilish trio of the festival’s world tour – Nicolas Servy, Joe Atkinson and Julien Cudot – were challenged by one of the legends of the discipline, Romain Godenaire.
Laury Perez and Kenza Chaal, both from Serignan, were defeated by Argentinian rider, Nazarena Perez, who has so far won all stages. The afternoon continued with the final of their amateur male counterparts.  Among them, it was Jari Roggeveen who stood out, cheered on by the large crowd of spectators.  With the Bunny Up Contest having been initiated the previous day, the atmosphere reached its peak during the BMX Long Jump Contest where all generations gathered around the riders attempting the longest possible jump.
The day ended with the pro final and intense competition between Kaine Mitchell, Kenneth Tancre and Thibaut Panaville who all stepped up the magnitude of their tricks to decide between them.
Thank you everyone – and see you in Monteux!
All results
Related event 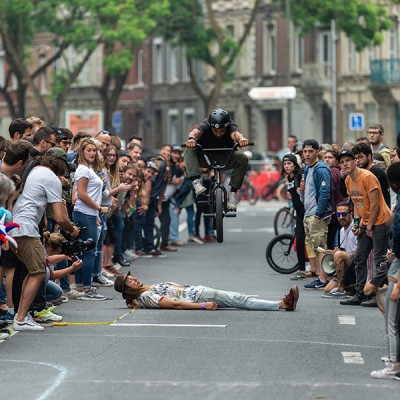 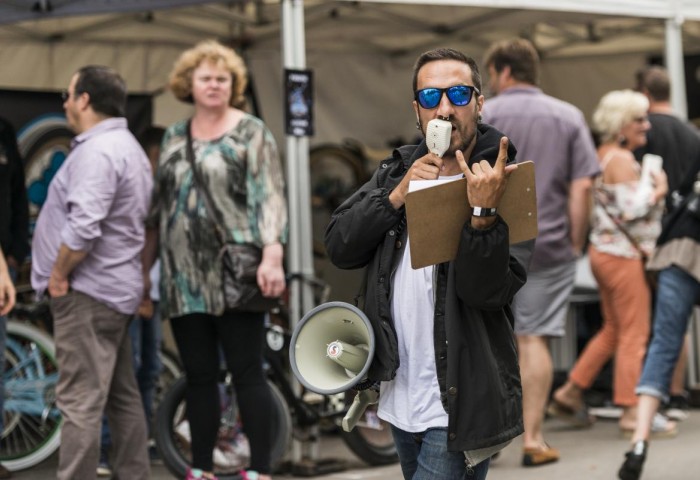 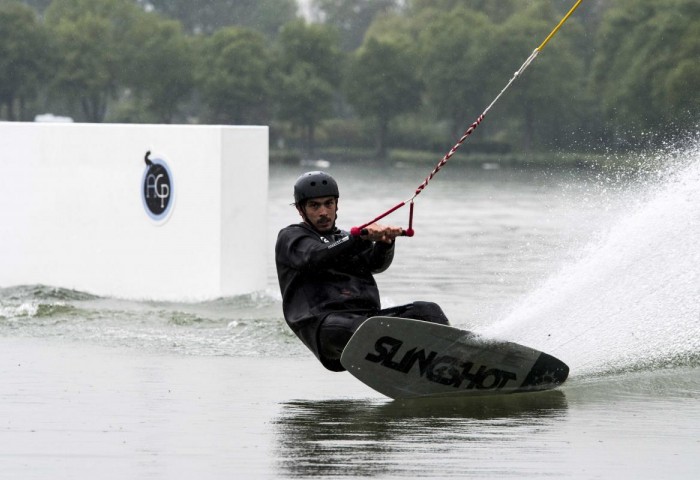