We’ve spent the last few weeks reviewing the best Scooter Bangers from FISE. It wasn’t easy, but after much debate we’ve narrowed it down to – what we think – are the 10 best Bangers that lit up the parks of FISE.

No.10
Matty Ceravolo with a Front Flip Front Bri
Matty Ceravolo takes no prisoners! When he’s not shredding at the FWSeries, he’s entertaining his social media fans with the coolest action sports content. We cannot get enough ...

No.9
Clayton Lindley with a 360 Front Bri Rewind
Kicking us off at no.10 is US Scooter rider and YouTuber extraordinaire, Clayton Lindley. This action sports talent began riding aged 16 – and has never looked back. With over 300k followers on Instagram, this guy’s on his way up.

No.8
Esteban Clot with a Buttercup Kickless Whip
Still only 16, Esteban Clot has been riding for just 5 years, but would you know it? Absolutely not! Throwing down the gnarliest tricks, the young Frenchman is going from strength to strength. His banger rolls in at no.8!

No.7
Roomet Säälik with a 720 Bar Bar Bar
In at no. 7 is Estonian powerhouse and stand-out rider Roomet Säälik. For a fix of crazy lines and nasty tricks, this is your man.

No.6
Tyler Chaffin with a Backflip 360 Bar
Scooter star supreme, Tyler Chaffin, is definitely one to watch! Sharing his journey with 124,000+ followers on Instagram, this American talent is killing the action sports scene. He’s in at no. 6.

No.5
Dante Hutchinson with a Heel Kickless Kickless Bri Rewind
The crowd goes WILD when Dante Hutchinson hits the sky! Whipping up the sickest tricks, he blows our minds – every, single, time.

No.4
Auguste Pellaud with a Transfert Lipslide
Taking the no.4 spot is France’s answer to Scooter stardom, Auguste Pellaud. He hit the FISE scene in 2014 and since then he’s shot into the stratosphere with his quality Scooter skills.

No.3
Billy Watts with a Front Flip Triple Whip
Have you seen Billy Watts, the Australian superstar who defies gravity? How does he do it?

No.2
Jamie Hull with a Double Back Flip Triple Whip
Our no. 2 is a massive fan of the Double Backflip and the 6 Tailwhips. Jamie Hull is a Scooter icon. Destroying competition with the nastiest tricks, we couldn’t imagine a FWS stop without him. Insane!

No.1
Jayden Sharman with a Stanley Slip Whip Buttercup
Have you met Jayden Sharman? Making it look WAY too easy, he may be young, but he’s taking the action sports scene by storm.
Set for greatness, you can see why. 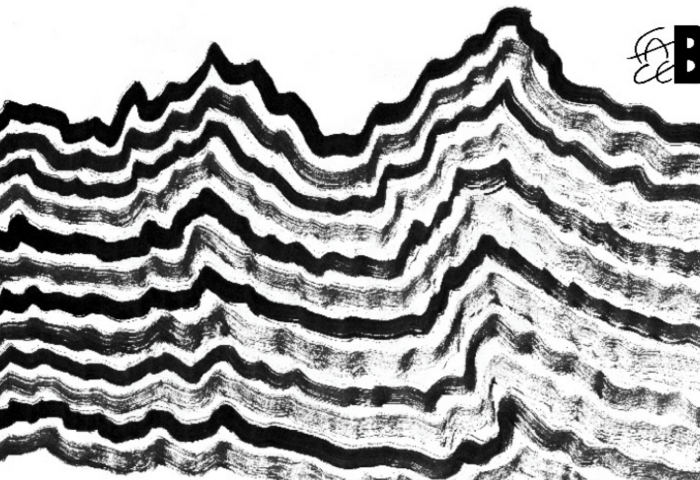 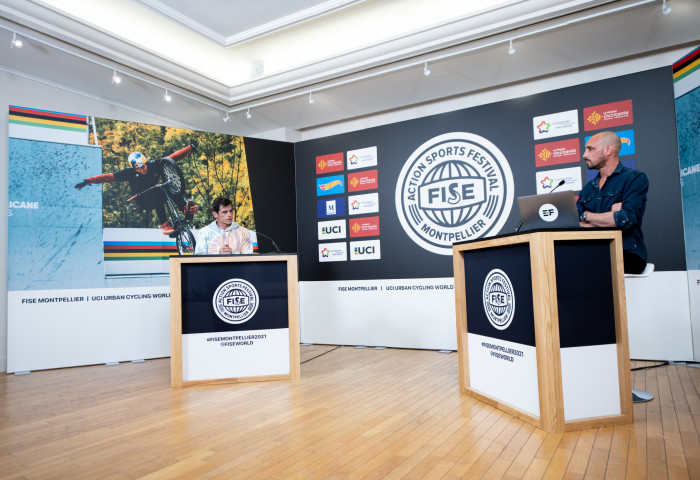 AN ACTION-PACKED SEASON OF EVENTS