Skateboard Street Qualification’s ranking has been smashed by the one who placed the fourth yesterday. Indeed, the Parisian rider Jonathan Jean-Philippe (photo) completely changed his strategy for the Final today. A brand new run, full of super technicals tricks as he knows how, reach him the Gold medal. He is followed by Johnny Leszczynski, who was as confident while riding in Switch than in normal. The podium is completed by George Poole, who destroy all the rails in both ways. Peter Boccalini couldn’t succeed in his run the massive Transfer Front Grab he attempted already yesterday. But it was to keep it hot to win the Best Tricks contest, and the crowd went on fire when he finally lands it! 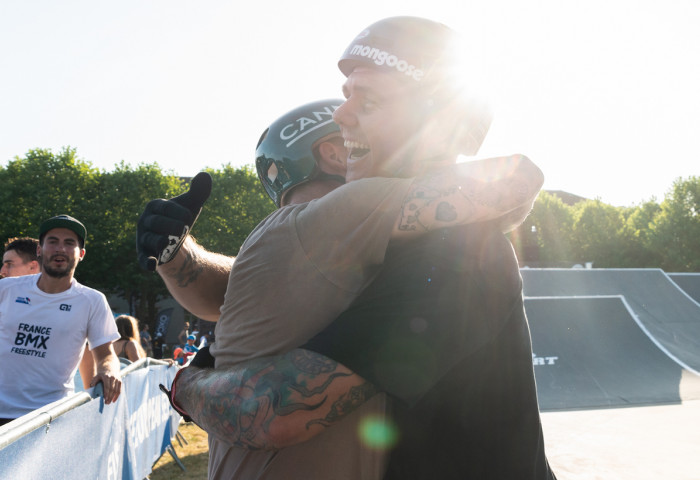 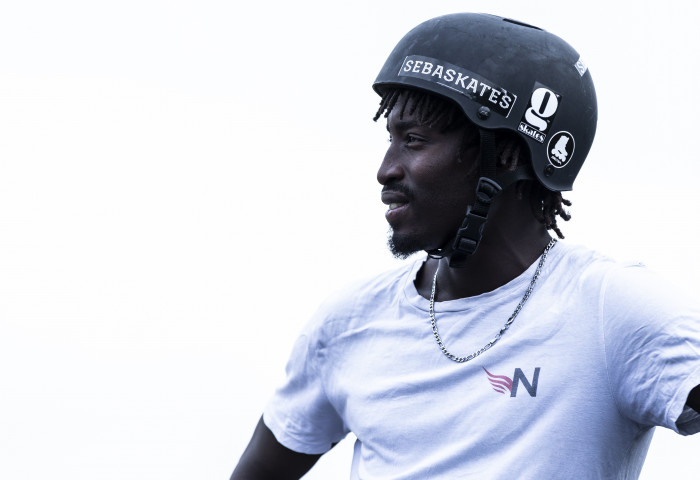