Skip to main content
Riders Registration
No video provider was found to handle the given URL. See the documentation for more information.
He brilliantly won the Slopestyle in Montpellier and he is doing the same here in Chengdu on the Park ahead of last year’s winner Joe Atkinson. Julien Cudot is the overall winner of the FISE World Series and will be invited to defend his title next year.
French talent Roman Abrate fought hard for second place, but in the end the 2015 overall winner Joe Atkinson’s original approach and perfect use of the course earned him the extra point to reach the second spot on the podium ahead of Roman who delivered three runs packed with too many tricks to list!
Belgium’s Jeremy Suarez and Thailand’s Jeerasak Tassorn respectively took fourth and fifth place, rounding off the final results of this international field.Young talent is emerging quick in Asia, as 10 years old Lee Seung-Hun from Korea won the amateur contest earlier this morning, showing all the progress he’s made since he first attended the FISE World Series in Chengdu two years ago!  Well done Lee. 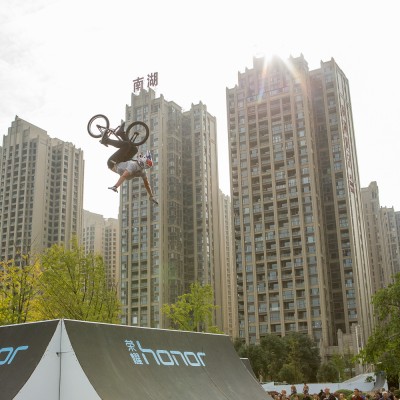 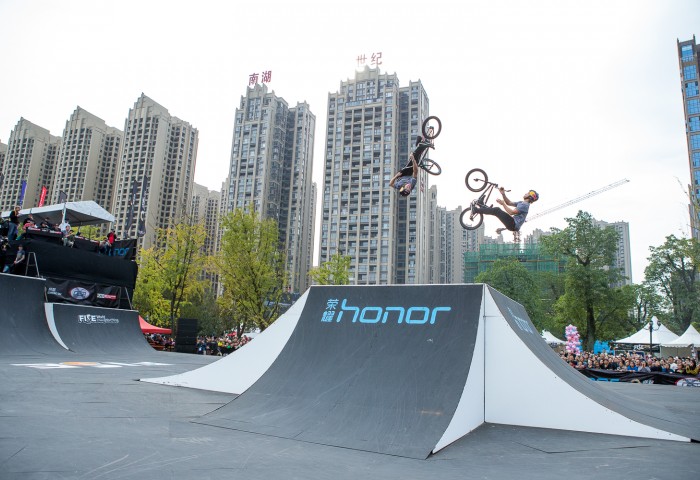 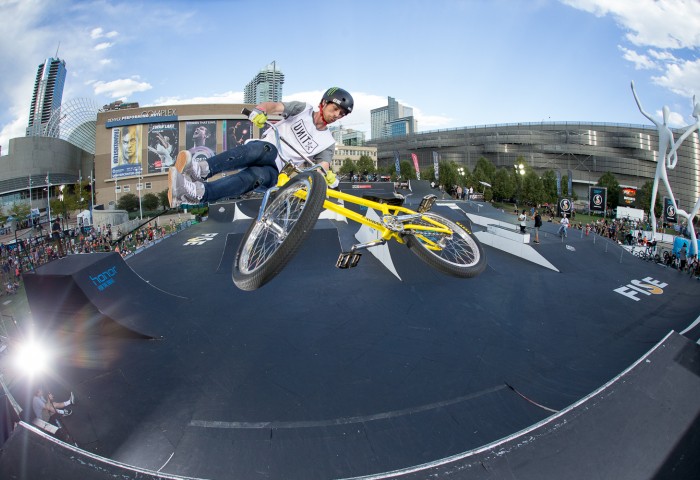