Skip to main content
Riders Registration
So, you watched all the action, awed at the moments and voted for your favourites: Here’s a run down of your FISE High Five Award winners.
Best Male - Marin Rantes
The 23-year-old Croat proved he was calm, cool and consistent throughout the 2018 FISE World Series, snagging the UCI BMX Freestyle World Cup overall title. His sportsmanship was later recognised when he won the Fair Play Award for the best athletes of the year in the selection of the Croatian Olympic Committee.
https://www.instagram.com/p/BrKWhO9FoHI/
Best Female - Aurelie Godet
Montpellier’s own wakeboarding prodigy Aurelie Godet took your votes with her performance in the French leg of the FISE World Series. At only 15-years-old, she’s your chosen best female athlete and has lots ahead of her!
https://www.instagram.com/p/BrcXKVEFJig/
Biggest WTF Moment - Clayton Lindley
23-year-old American Clayton Lindley also found himself in the waters of Montpellier during the FISE World Series as he flipped out of the Freestyle Park; however, the scooter legend arose from the water long enough to claim the Scooter Freestyle Park finale with 86.50 points.
https://www.instagram.com/p/BrufCE-l92g/
Best Trick – Brian Fox
BMX Freestyle rider Brian Fox wiped the floor with his Double Backflip Transfer in Montpellier. The 25-year-old US native scored 87.60 and continued to show jaw-dropping stunts all the way through to the UCI BMX Freestyle Park World Cup semi-final in Chengdu.
https://www.instagram.com/p/BrugMVzlLCm/
Rising Star – Justin Dowell
The 18-year-old from America stormed onto the BMX Freestyle scene this year with high points and even higher jumps. Going all the way to the UCI BMX Freestyle World Cup semi-final before claiming the UCI Urban Cycling World Championships one week later, Justin Dowell has just given us a taste of what he can do.
https://www.instagram.com/p/BsBaGZjFf49/
Get ready to see your High Five Awards winners take on 2019 by staying tuned to our Facebook, Instagram and Twitter pages. 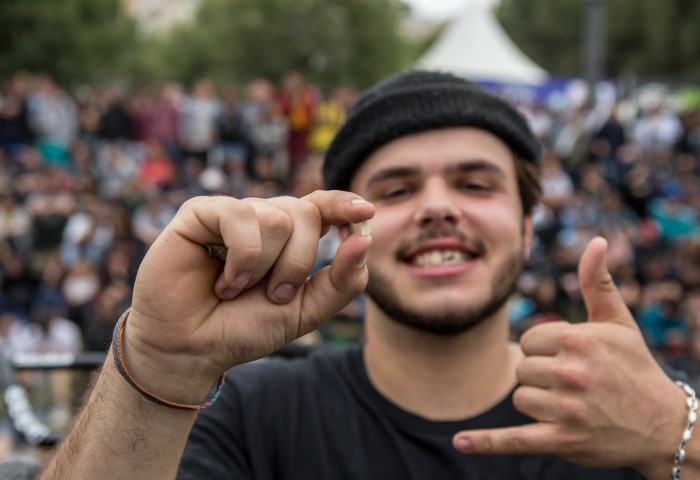 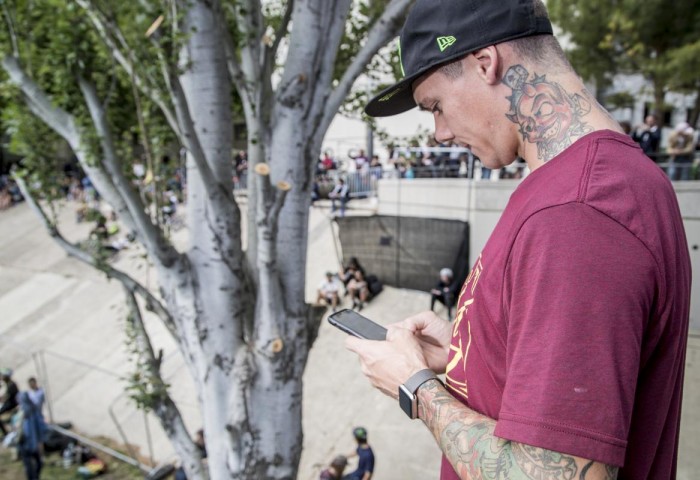