Jack Mould did it again this weekend in Monteux in the BMX Dirt contest. The 20-year-old English rider delighted fans with a controlled 1080; as mentioned in our previous article just before Amiens.

After the amateur finals, where Simon Clergue stood out, the BMX Dirt Pro was yesterday’s highlight. The competition stunned many spectators, amazed by the intensity and the amplitude of the runs, with Mont Ventoux in the background.
Jack Mould landed first place with an almost-perfect run, followed by the Bringer brothers who also looked remarkbale in thei runs. The Englishman’s perfect day was doubled by also winning the Best Trick with a 1080. Alongside official competitions, pro riders gathered for the BMX Bunny Up Contest, where Thibaut Panaville won by jumping over a 1.03 metres high bar
All results

Next stop in Reims ! 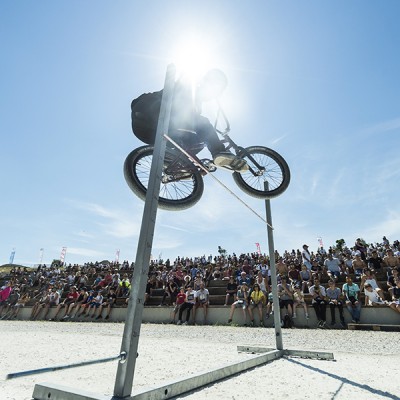 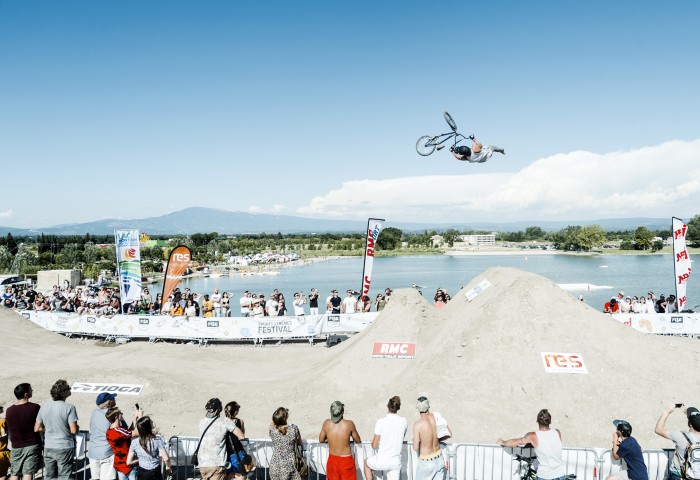 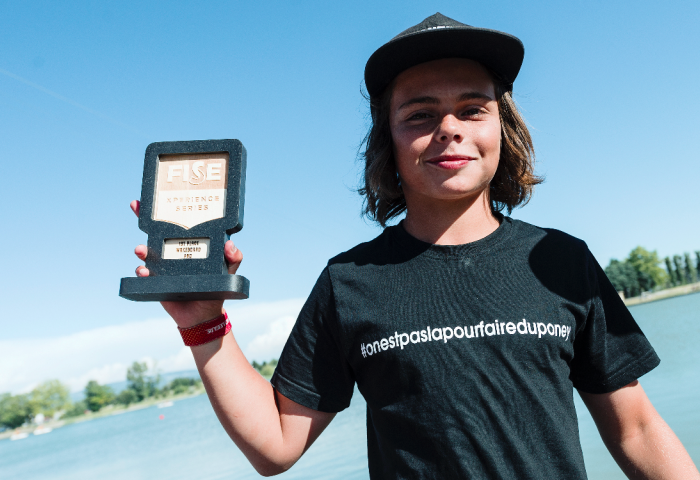