Faithful to the FISE Xperience Canet-en-Roussillon stage, the highest European level met for the tenth edition of this event, which has become an unmissable one for the French roller scene.

Earlier in the day, Kids, Juniors and Amateurs finals had warmed up the Park especially built for the occasion. The increasing level of young riders is already arousing the interest of many partners who are investing in the new generation to support their progress. Following their podium, a Grind Contest invited all riders to challenge each other by shredding on a rail, showcasing the rookies commitment who were facing the Pros.

The start-list announced an epic contest, and the level of these ones final has met all its promises. Rather discreet in training, Julien Cudot has achieved what he does best - pulling out of the hat a stratospheric run that no one had seen coming. Both the sequence of tricks, their technicality and their creativity, especially on transfers, testify to the talent of the Parisian, highlighted by a great amplitude to grab the first place. He is closely followed by Jeremy Dominguez, who electrified the crowd on his first run with a massive Fakie Backflip on the Rainbow Transfer. Also on fire during these finals, Nicolas Servy won the bronze medal with a solid and aerial style, confirmed by the commitment during his Frontflip in Transfer. 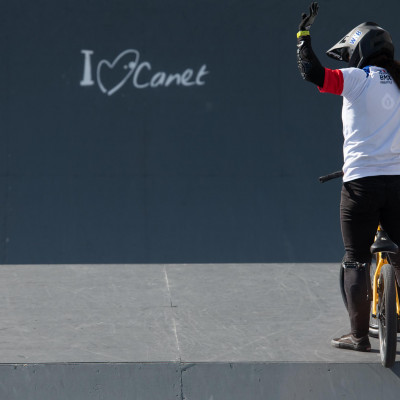 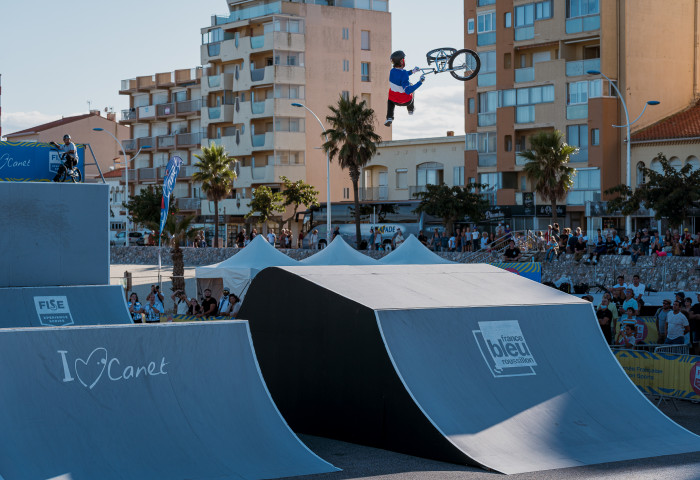 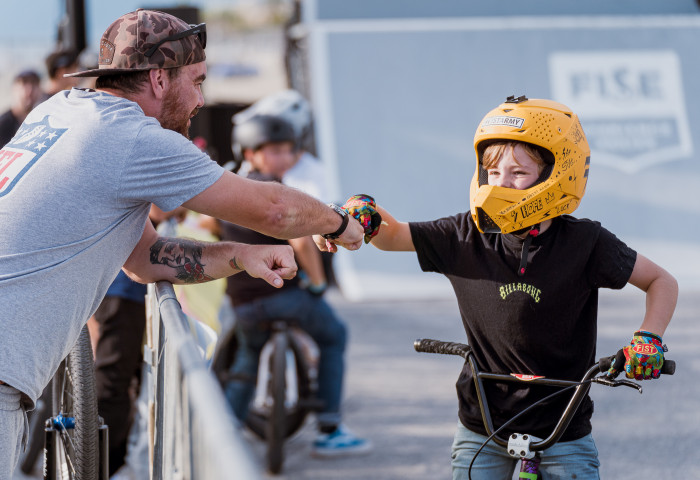