Ultimate rider to drop in the Roller Freestyle Park Pro final, the Parisian Julien Cudot kept huge suspense throughout the last heat. After a first run relatively below his usual performance, he suspended the many spectators gathered in front of the Porte de Mars on his second run. He closed the contest by creating the surprise with a clever combo of fluidity, creativity and an important sequence of tricks, which allowed him to stand out.

For a second place particularly hard to attribute, Yuma Baudoin and Jaro Frijn opposed two completely different riding styles. The Dutch, all in speed and amplitude, finally bowed to the Frenchy and his multiple rotations. 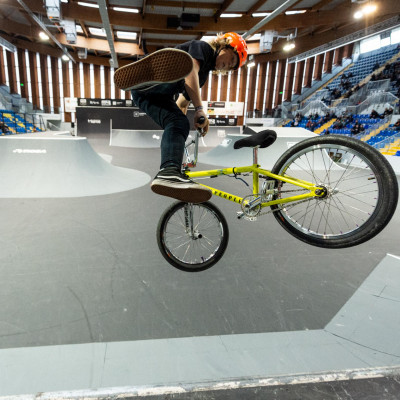 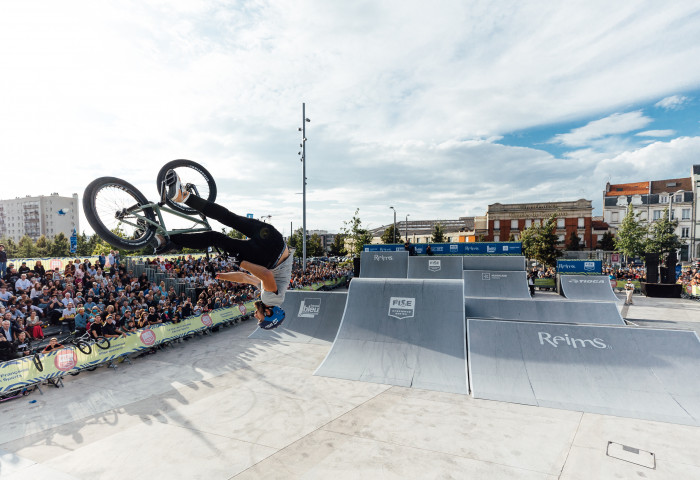 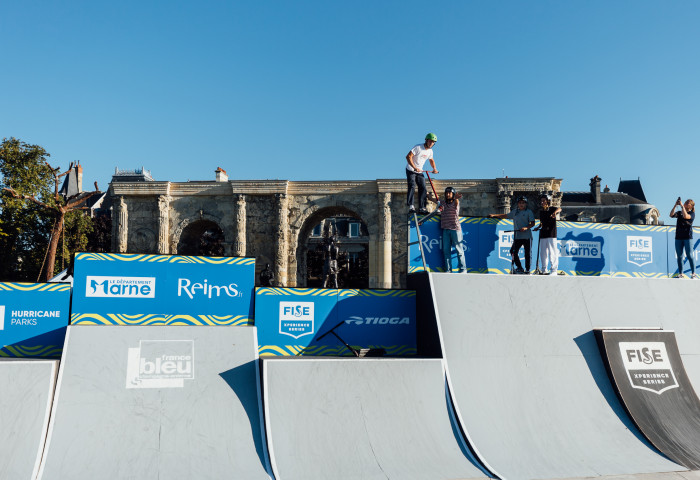 REIMS : Get the schedule of the last stop of the season !