The event started in style as the pros brought out the big tricks to make sure they secured a spot in this weekend's finals. The juniors and amateurs also impressed as they tackled the pro parks and we can't wait to see what they have in store for us over the rest of the weekend. The competition was already intense during the Women’s BMX Freestyle Park Qualifying.

The top 3 as its stands is Lara Lessmann, Hannah Roberts and Nikita Ducarroz but the question on everyones lips is can Shanice Silva Cruz land the gnarly Frontflip she was so close to pulling off today. Unfortunately the clouds rolled in towards the end of the day and rain prevented the qualifications of their male counterparts, which are now postponed until tomorrow morning.

Over at the Flatland Area Matthias Dandois continued on from his winning run in Montpellier to take top place, followed by local hero Jean William Prevost and Benjamin Hudson in 3rd.

Check out the updated saturday schedule 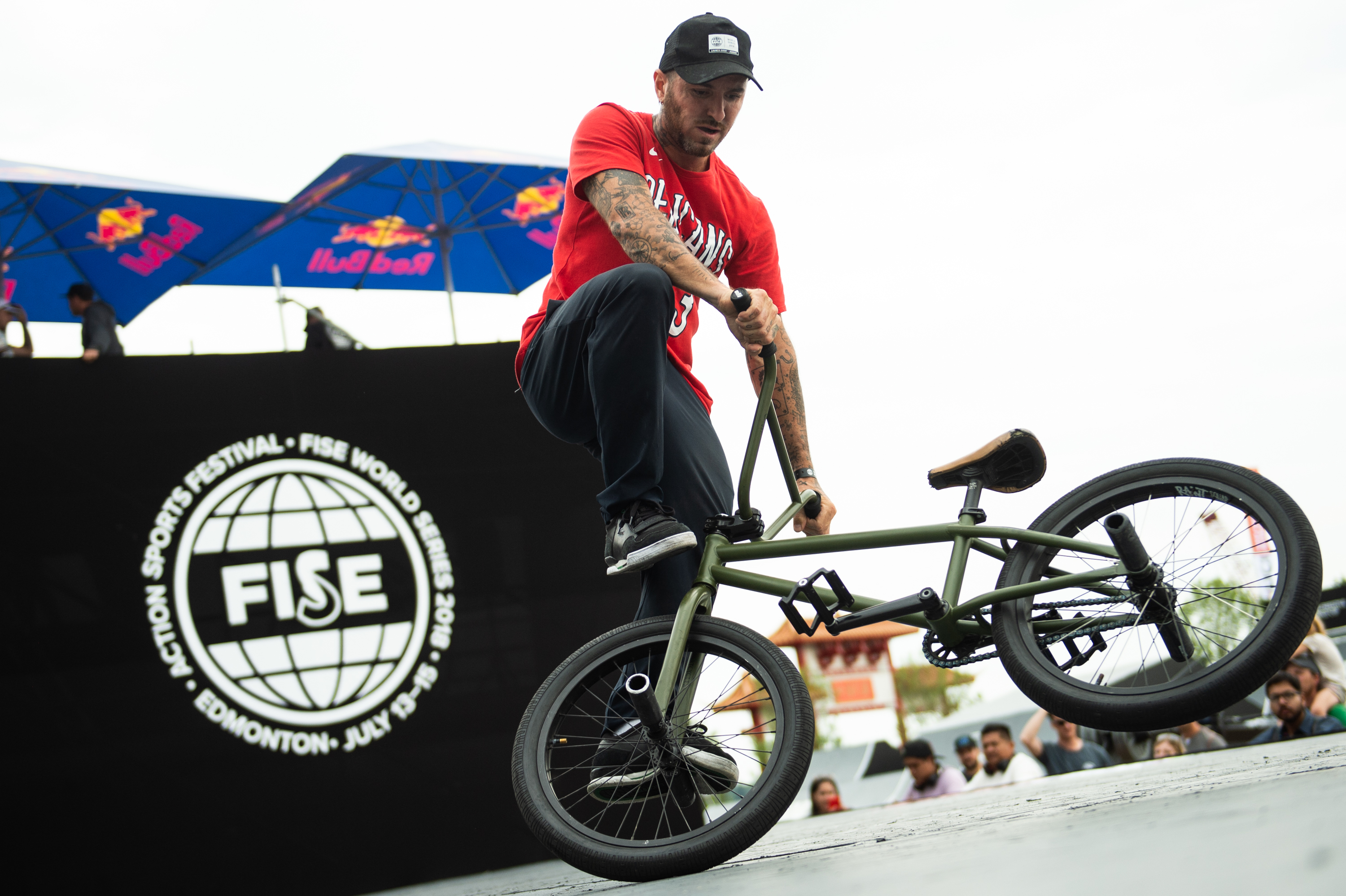 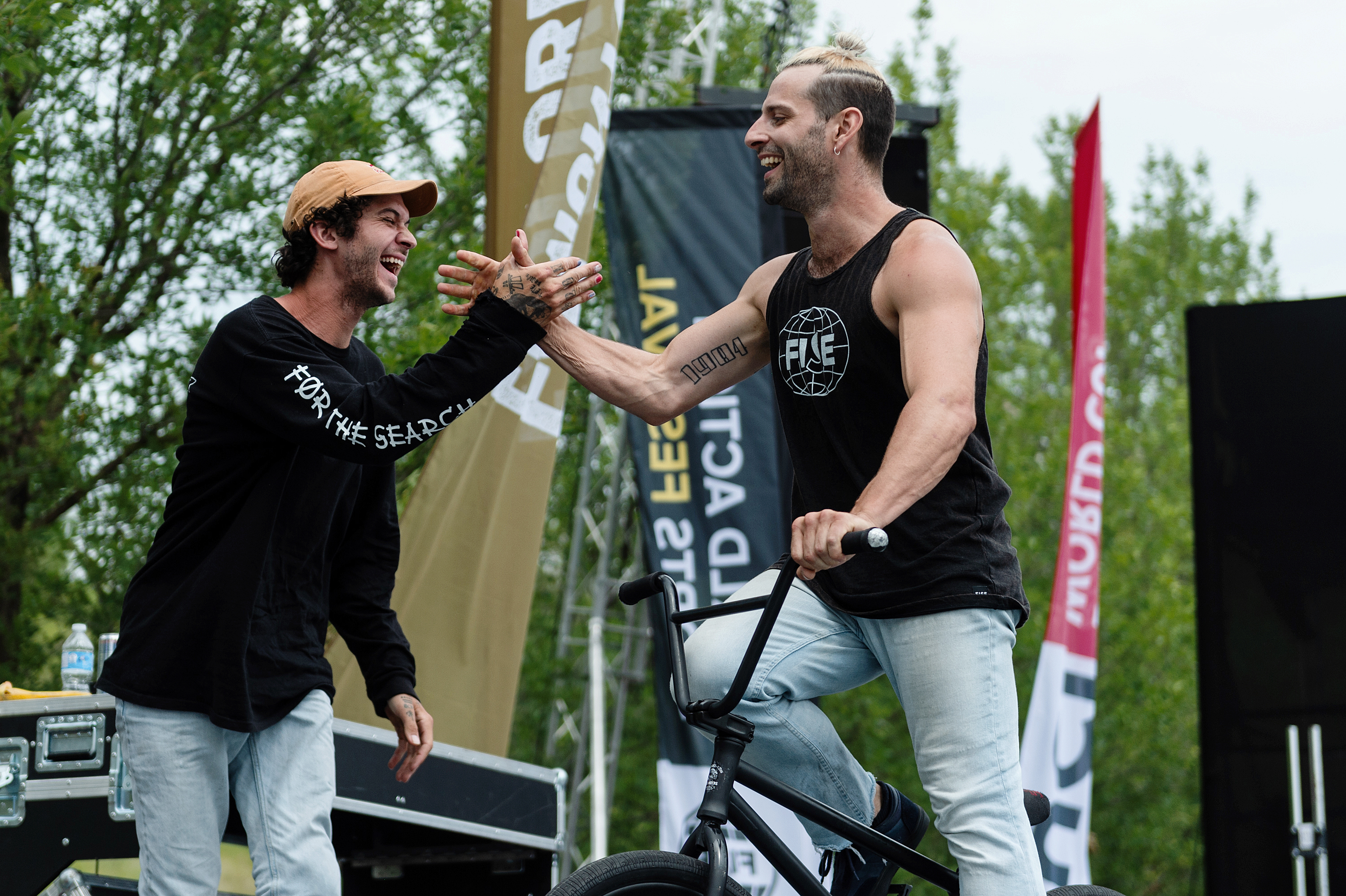 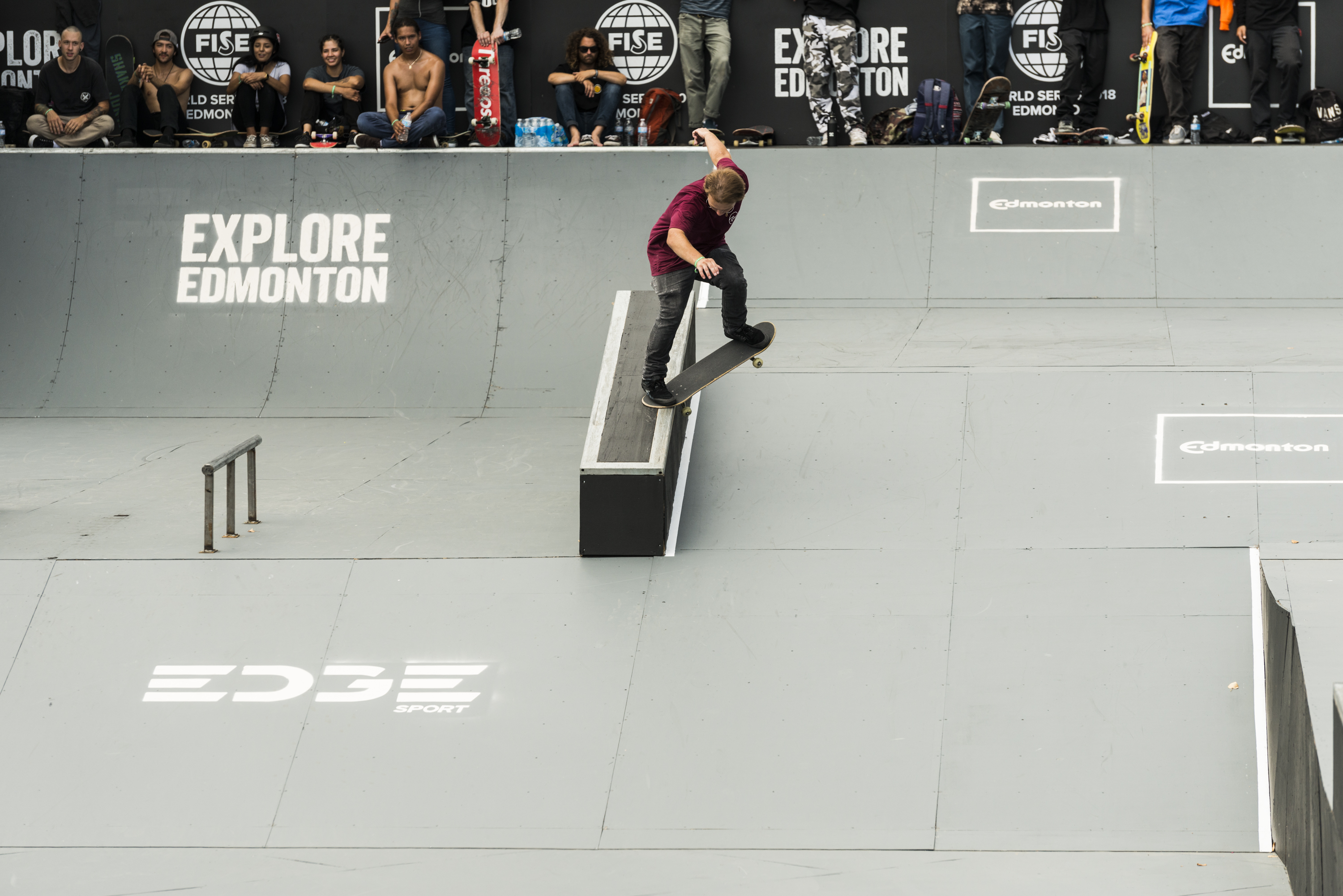 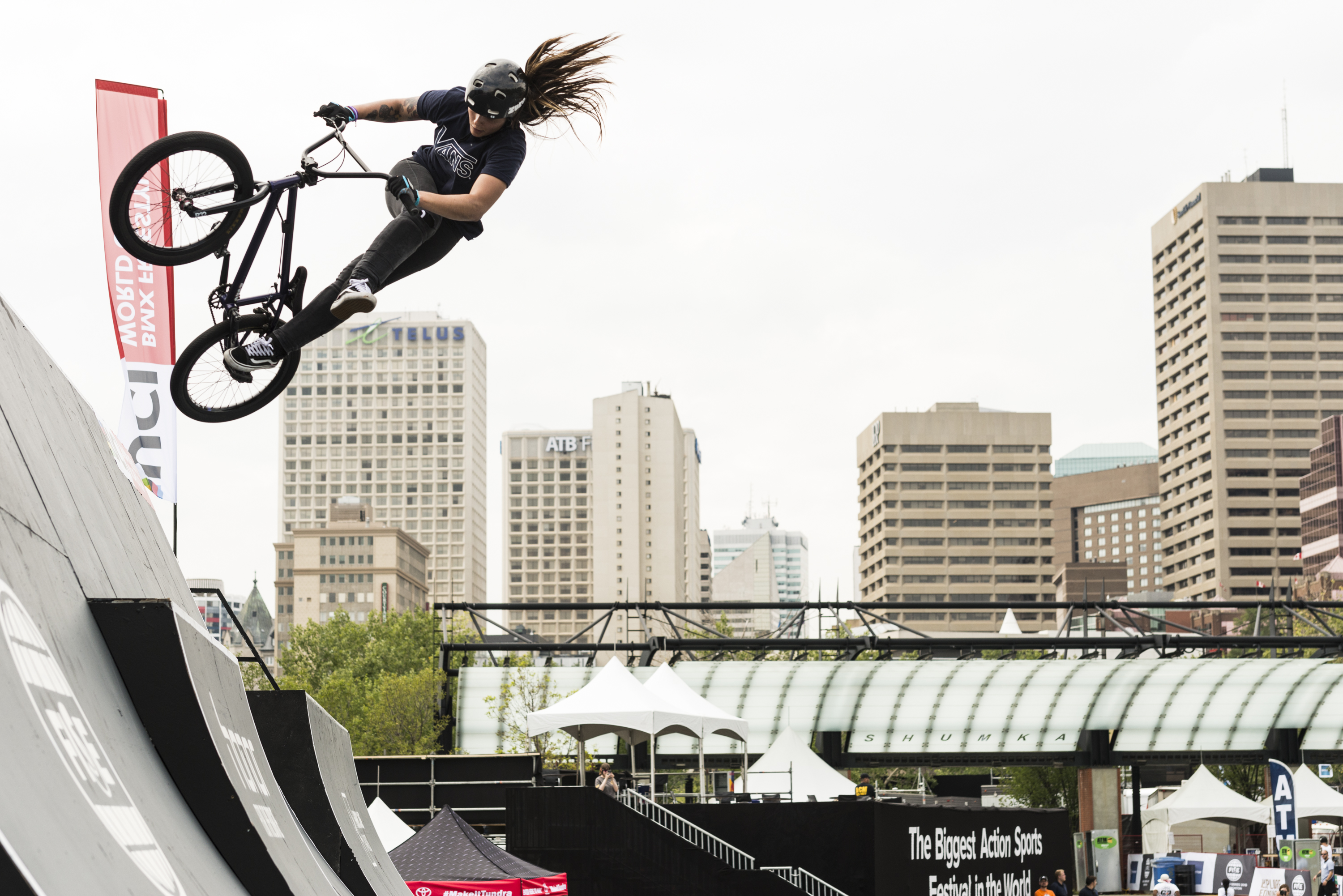 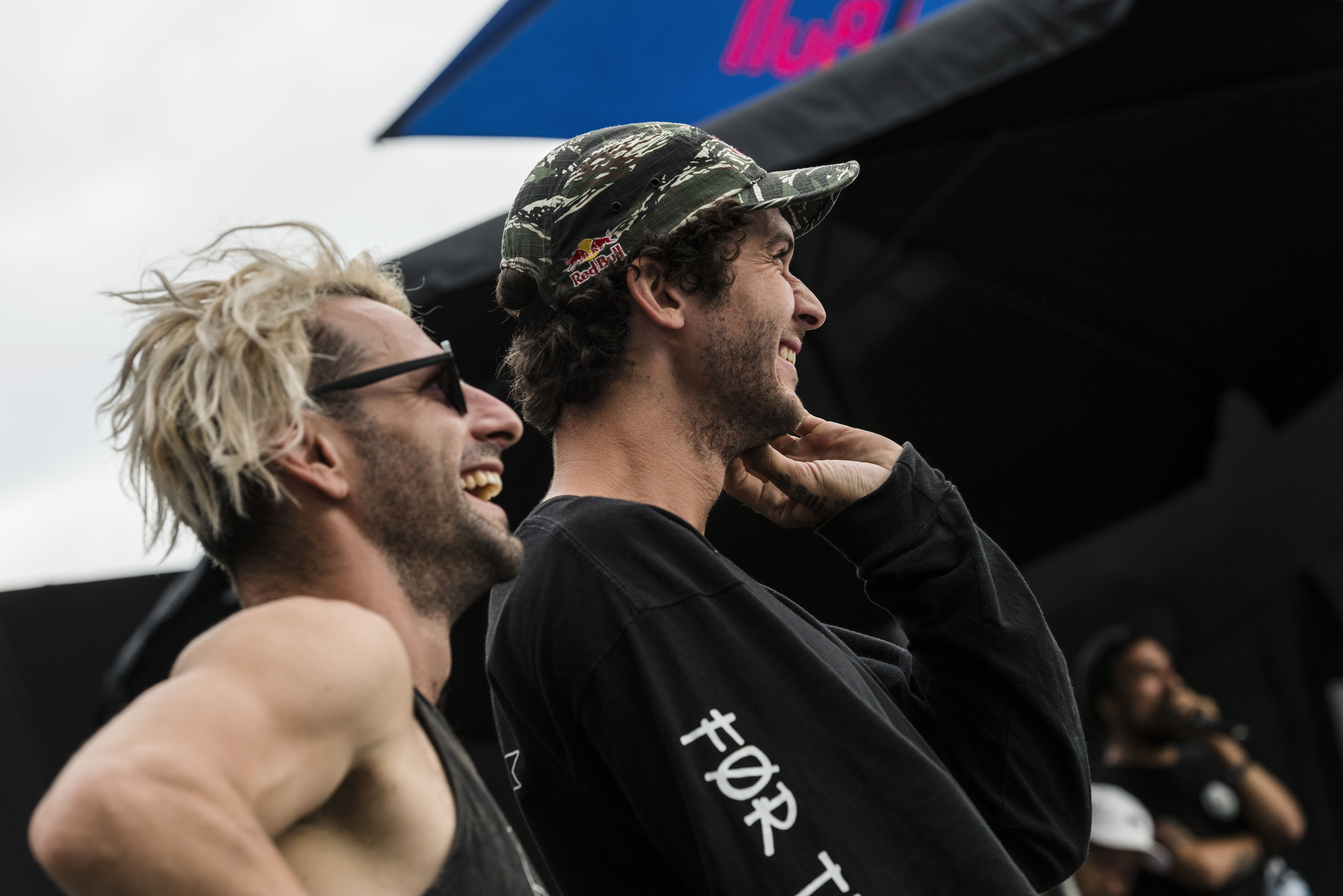 The Master of Creativity smashed it again!