This week BMX was celebrated in all its disciplines : Park, flatland, dirt and even street as some of the iconic street riders came to feel the vibe of FISE on the new concrete park build by Hurricane. Having riders such as Courage Adams, Boyd Hilder and Dennis Enarson in an event is major and in between park and flatland finals, the street riders showed off a very different way of using their bikes. These days modern bmx street is often about long lines, linking obstacles together.  Australian Boyd Hilder showed the best consistency to take the win ahead of nose manual master Courage Adams. In the best trick competition french talent Anthony Perrin took the win and proved he was one of the best in the game with his bar to icepick on the rail linked with a manual to tooth over 180 on the next flat rail. 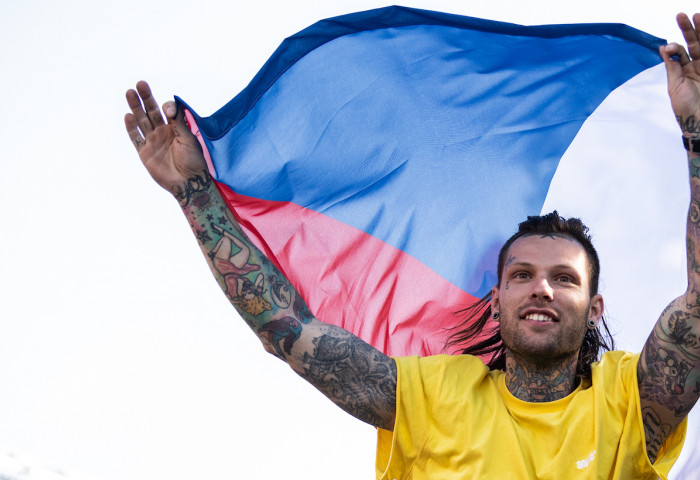