Incredible performances from each of the 8 participants in today’s final, but there is only one winner and it is Matthias Dandois who walks away with the 2021 BMX Flatland World Championship title.

Matthias is a man who needs no introduction, he is on the podium at almost every contest he takes part in. His run was characteristically flawless, with his usual mix of style and street inspired tricks. He needed a big score to win and he delivered with a 93.83 earning him the gold medal, as he showcased new tricks and signature flair.

“ It's unreal and to do it for France as well, I want to say a huge thank you to the team”

In second place is Japanese flatland legend Moto Sasaki. If it hadn’t been for a few slips he could have easily walked away the winner today.  He displayed his usual cross footed style in a run full of bangers. He scored 92.00 to get the silver medal.

In 3rd place was another French Rider and flatland teacher Alex Jumelin. He has been in the game for over 30 years and he is still performing at the highest level.  After a small slip at the start of his run he executed the rest of his combos to perfection. 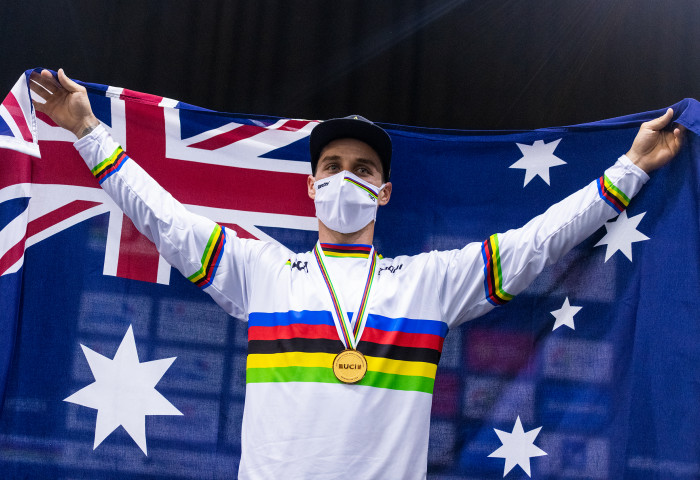